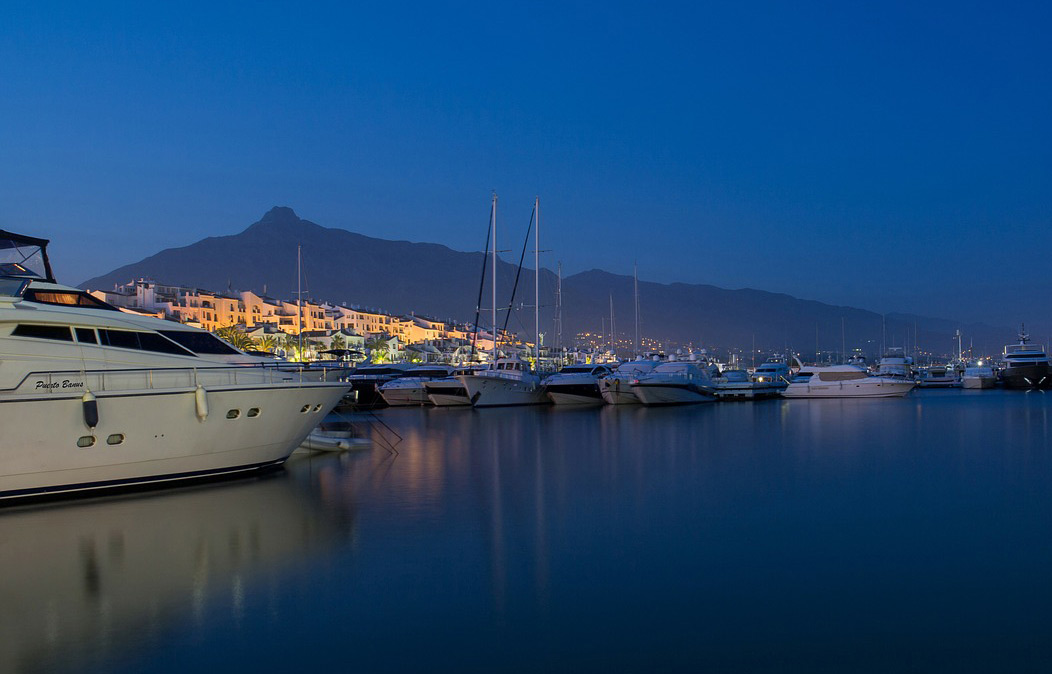 A shining gem of the Mediterranean

Towns and villages of Marbella Region 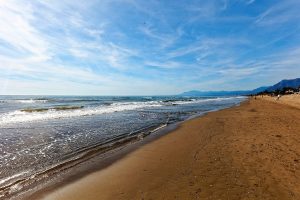 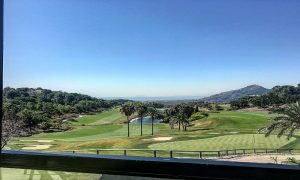 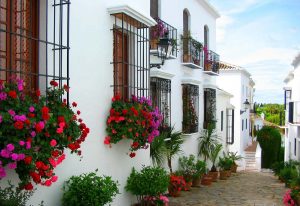 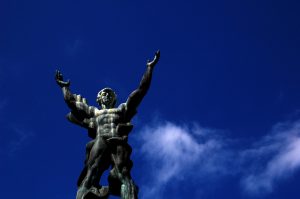 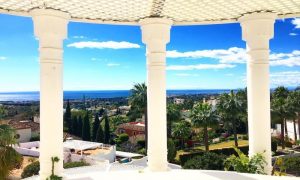 Marbella is located on the Costa del Sol, facing the Mediterranean sea

Marbella is famous for its many hours of annual sunshine. During the high summer season, you can expect to enjoy 12 to 14 hours of wonderful sunshine per day. Uninterrupted daily sunshine is guaranteed for a solid 4 months of the year.

Marbella boasts a typical Mediterranean climate which is characterized by mild winters and pleasantly warm summers. Although in July and August there are many days which see the temperature rise above 30°C. The region is also known to have its own ‘’micro-climate‘’. The weather of Marbella is milder than in neighboring areas because it is sheltered by the high peaks of the Sierra Blanca. The hottest months in Marbella are July and august with an average temperature of 24°C and the coldest is January at 11°C. The wettest month is November with an average of 115mm of rain. The most rain falls from November through February, however, rainfall is rather minimal even during this period. For the rest of the year, rainfall is little with many months often not having rain at all.

During the cold part of the year, the wind comes along with Atlantic disruptions, while in summer it blows in the form of afternoon sea breeze. In the westernmost part, the cool wind of Levante blows frequently from the East.

The thermal variation of the water has a range of around 20°C in autumn and 23°C in summer. During winter, it drops down to about 16°C. The highest average sea water temperature is usually in August, September, and July. August is the best month to swim in the sea when the average sea temperature is 24-26°C.