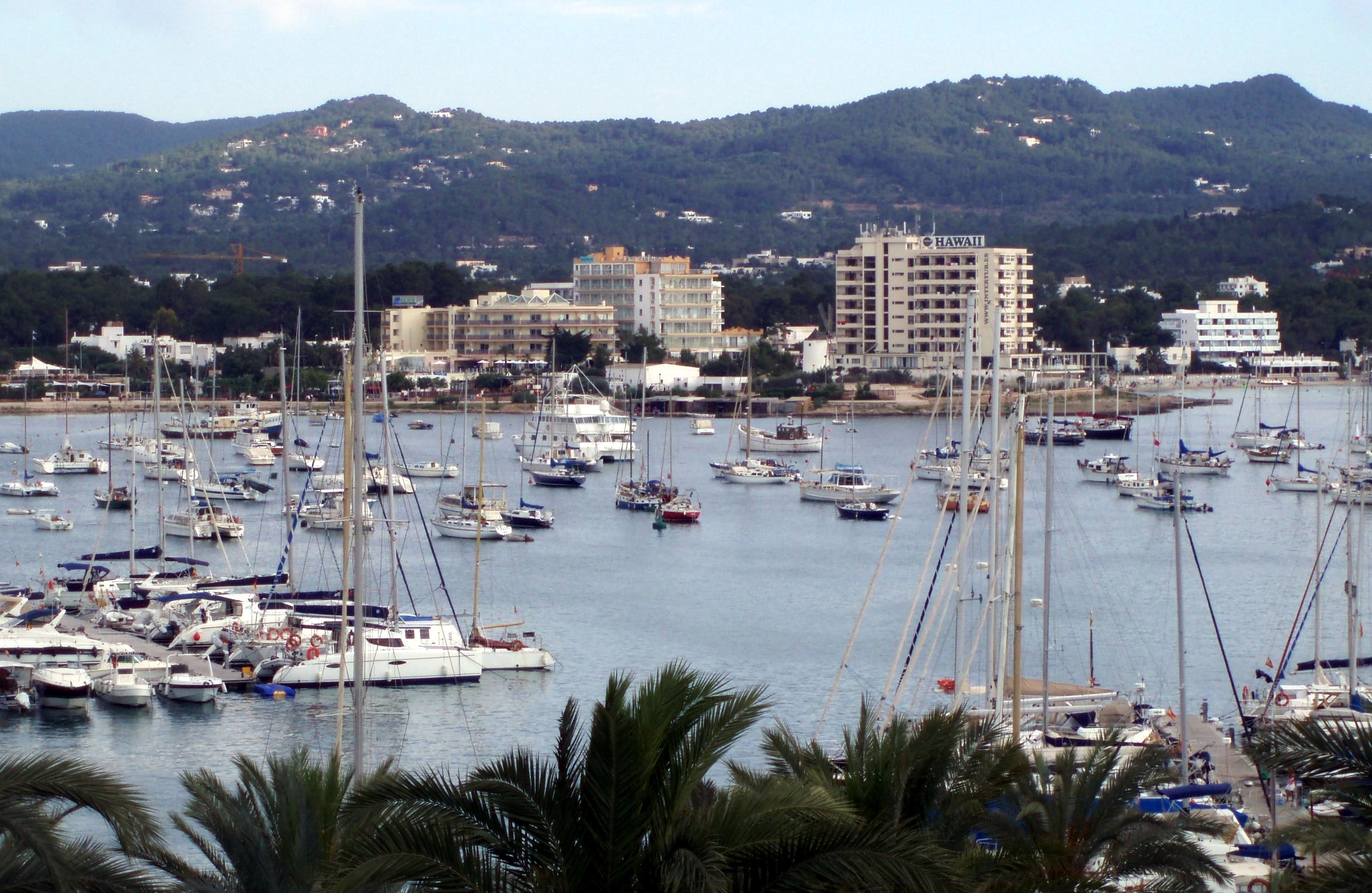 The most attractive holiday destination on the island

Towns and villages of the Sant Antoni de Portmany 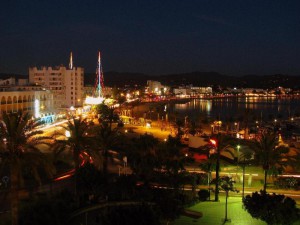 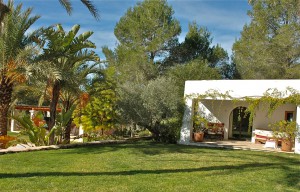 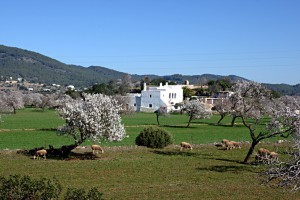