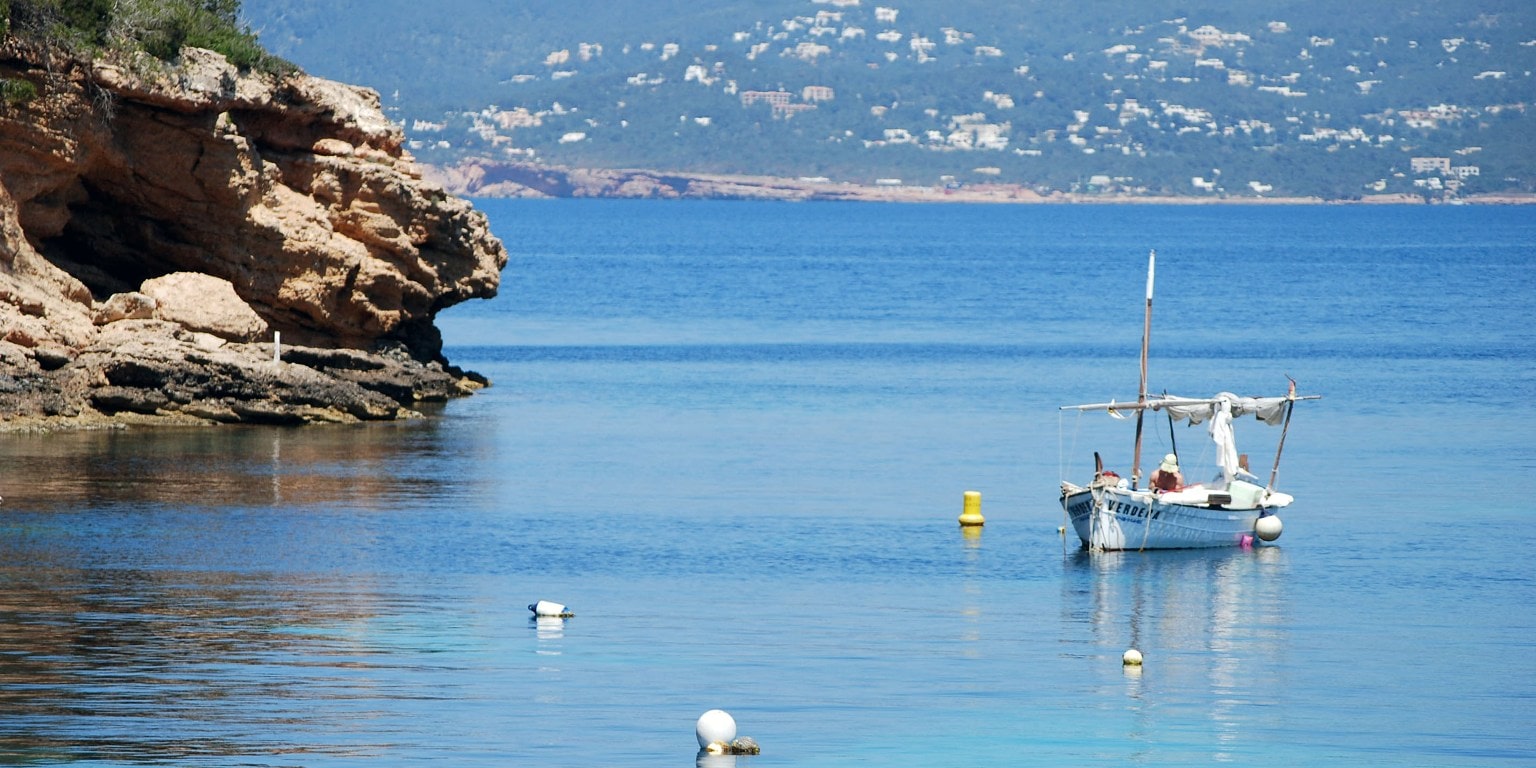 Charming whitewashed villages and extended coastline, ideal for a calm second-home base

Towns and villages of the Sant Josep de sa Talaia 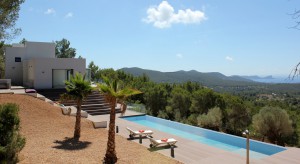 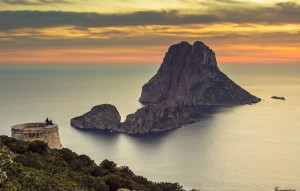 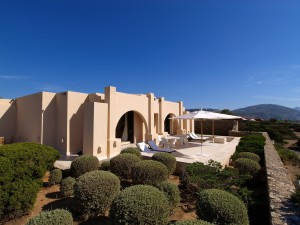