Archipelago of the untouched nature

Cabrera is a stunning national park and famous marine reserve; it is the perfect getaway to see the unique flora, fauna and marine life of the Mediterranean.
Essentially, Cabrera is not a separate island, but is a real archipelago, although very small in size (the total area is sixteen square kilometres). It consists of nineteen bigger islands and a scattering of small, even tiny islets. This archipelago is located ten kilometres away from the southern coast of Mallorca. 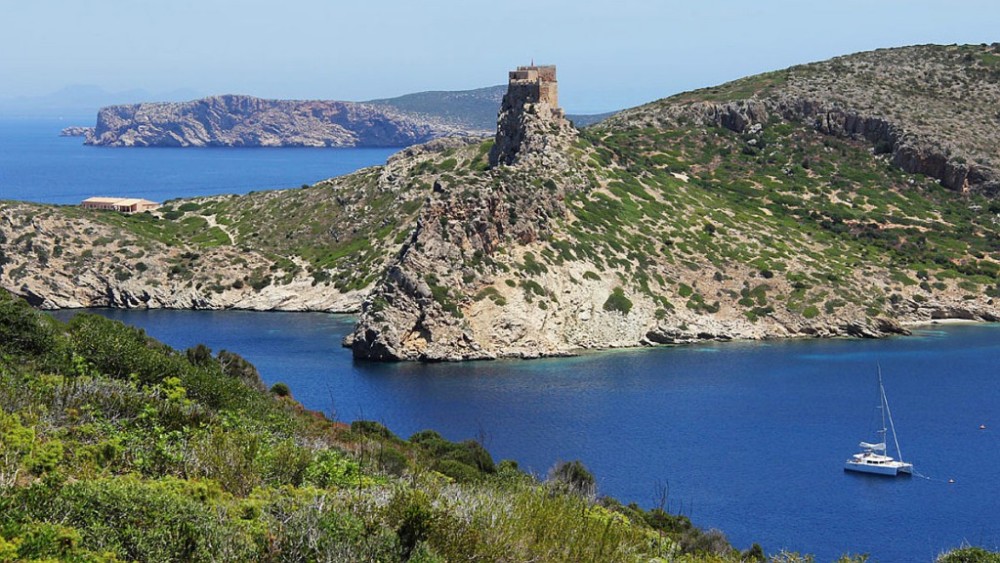 In the thirteenth and fourteenth centuries, Cabrera’s natural harbour was used by Barbary pirates as a base for attacks on the coast of Mallorca. For this reason, a fortress was built on a hill near the shore, which played a defensive role for several centuries. On one occasion, observers in the fortress, having seen a pirate ship approaching, launched fire to alert the guards on the southern coast of Mallorca. So they in turn, transmitted the signal across the island. In 1809, when Napoleon was defeated at Bailen, the fortress became a prison for French soldiers who would spend up for five years there. Now, only a stone monolith still reminds us of this sad historical episode.

Cabrera is practically a deserted island, and only during summer ships sail from Mallorca for one-day tours. It has one of the best samples of ecosystem and its untouched nature can impress anyone with its rich flora and fauna. There are more than 450 plant species, 200 species of fish, and about 150 species of birds. Sport fishing, hunting, and even a simple gathering of plants and minerals are strictly prohibited on the island. Diving is possible, but is strictly limited, and the license allows one day visits only. 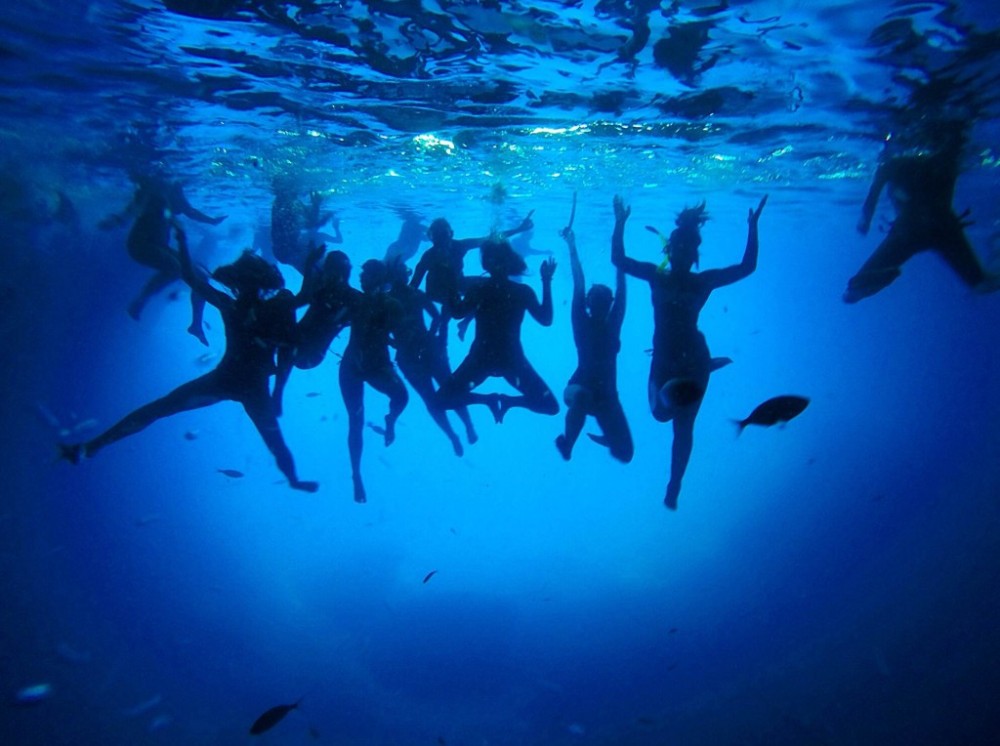 There are many things you can do on the island: dive (if you think the island is impressive above water, underwater is even better), take a tour around the island and up to the castle, or see the monument dedicated to French forces. Or, you can just sunbathe, dream and enjoy the private and tranquil atmosphere coupled with scenic views. 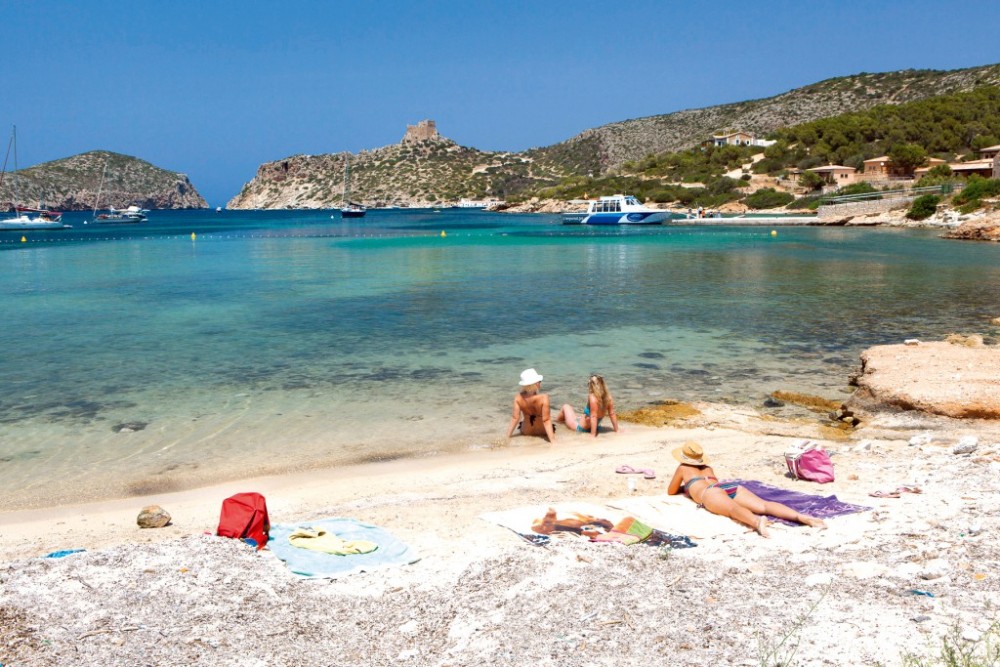 Since 1991, the island of Cabrera and its adjacent tiny islands obtained the status of a National Park. The park with a total area of one hundred square kilometres consists mainly of water, while the transportation over the water is limited. The boats have the right to anchor only in the island’s harbour. Excursions to the island are a rather rare event, but if you manage to get permission, you should use it to visit the amazing Blue Cave close to the bay Gandulf, near the port. The playing sunbeams and water reflections on the inner walls of the cave create a fantastic atmosphere. 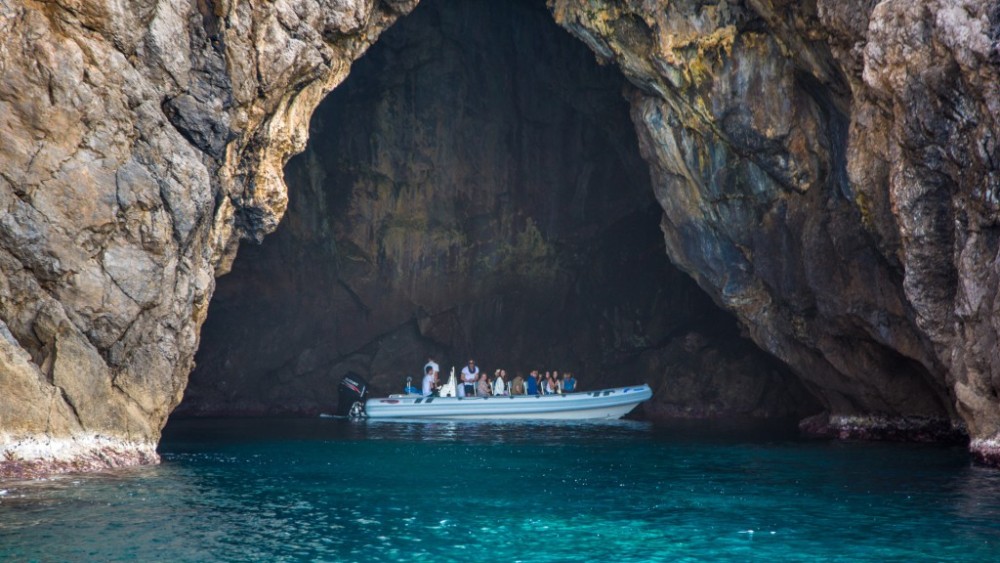