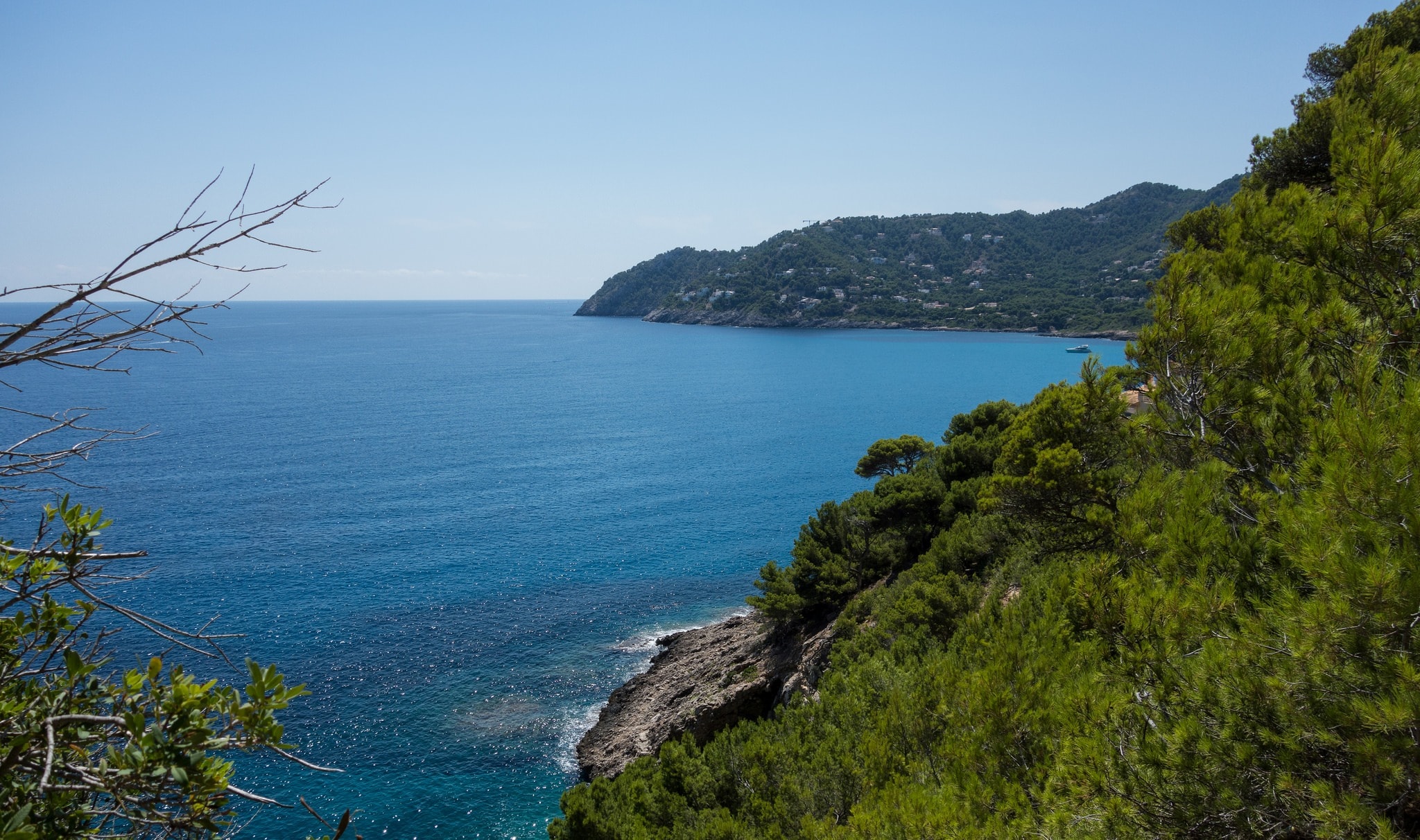 Towns and villages of the Artà Region

Arta is located in the north-east of Mallorca

Artà enjoys plenty of sunshine, with the average of seven hours in spring, six hours in autumn and five hours of sun per day in winter. In summer months, you can expect to benefit from ten hours of daily sunshine on average, with this figure reaching eleven in July.

The region of Arta, like Mallorca overall, has a pleasant Mediterranean climate with mild and humid winters and the average temperatures ranging between 10ºC to 16ºC, although minimums can fall to 5-6ºC. Summers are dry and hot, with the average temperatures from 25ºC to 28ºC, and the highest temperature rising at 31ºC in July and August. The wettest month in the region is November with 39% chance of rain.

The weather in Arta, as in Majorca in general, can be very windy in summer afternoons along the coast, so snorkeling or swimming is preferable in the morning. If you are a sailing enthusiast, during the summer months is the best weather for you when the sea breeze kicks in. In December the winds may be too light to go sailing in the sheltered Alcudia Bay, however, on the western part of the island, the gusty western winds sometimes can get quite hazardous.

Arta is welcoming with its unspoilt beaches and coves. The swimming season lasts from May to October, and the best month to swim in the sea is in August, when the average sea temperature is 26°C.