Exciting cosmopolitan destination with a mix of culture, plenty of activity and affluent appeal

Towns and villages of the Ibiza Region 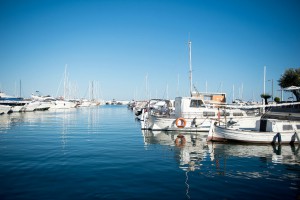 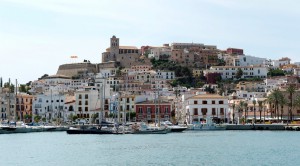