Interested in acquiring a Beato property? We don’t see why not – Beato is one of the most fascinating districts in Lisbon. The word “beato” literally means “blessed” in Portuguese and this historic neighbourhood certainly lives up to its name. What used to be an industrial area built up with factories and warehouses is now emerging as one of Lisbon’s most sought-after zones. A lively and welcoming community of international and local homeowners are transforming historic Beato properties into beautiful, modern Portuguese homes.

Situated in the eastern part of central Lisbon, Beato is bordered in the north by the eclectic and diverse Marvila district, in the east by the Tagus River, and in the south by the traditional and charming Alfama district. Residents of Beato enjoy proximity to an international airport just seven kilometers from the city centre and have access to more than 20 hospitals, twelve golf courses, three marinas, and countless fine dining establishments. 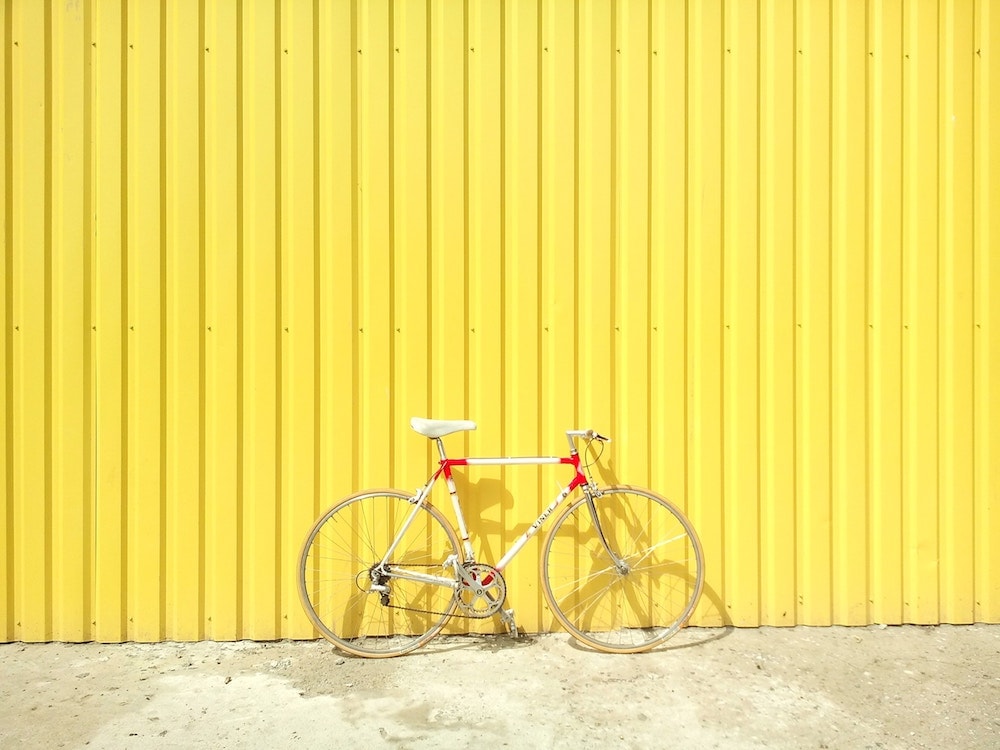 Photo by Alexey Lin via Unsplash

Beato properties are starting to catch the eye of international home buyers for their investment value and the favourable lifestyle enjoyed by residents.

Brazilians are the largest group of international home buyers in Lisbon, accounting for almost one-third of all international property purchases. These second home seekers are attracted to Portugal for the historic connection between their countries, the relative political stability of Portugal, and the real estate investment opportunities. They are choosing Beato properties both as comfortable homes to live in permanently and as combination holiday homes and income-generating investments.

The French are the next largest group of international home buyers in Lisbon, accounting for about 20% of purchases. French citizens are drawn to Lisbon for its accessibility, balmy climate, world-class food and wine, and tax breaks.

British citizens have enjoyed a long history of holidaying in Portugal and many are now seeking holiday homes or making a permanent move to take advantage of the warm, subtropical climate and well-rounded lifestyle offerings. Approximately 10% of international property sales go to British buyers.

As one of the oldest neighborhoods in Lisbon, Beato is home to several notable heritage sites. One of the most beautiful and unique is the Museu Nacional do Azulejo, which shares the intriguing history of Portuguese tile making. The museum is housed in a centuries-old former convent and the permanent and temporary exhibits tell the rich history of Portugal’s world-famous tiles. The museum has a cafeteria with a lovely garden terrace, as well as a gift shop, library, and educational services. 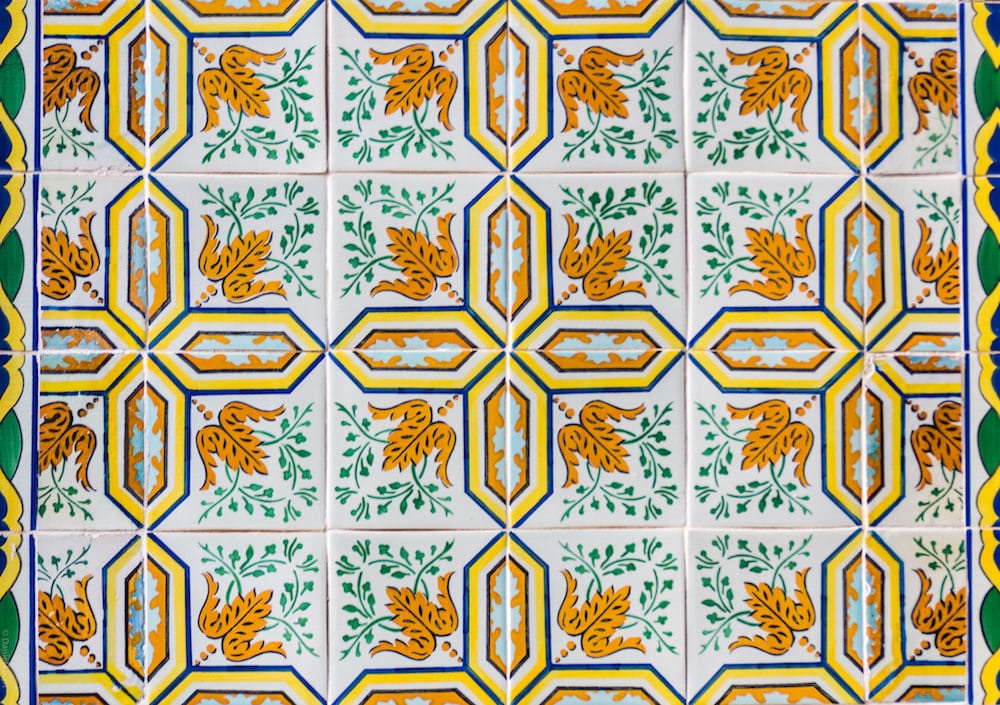 Art lovers will be right at home in Beato’s very own Galeria Filomena Soares. It’s the oldest gallery in the neighborhood and features compelling contemporary pieces by a variety of Portuguese and international artists such as Shirin Neshat, Angela Ferreira, Tracey Moffatt, Rodrigo Oliveira, and Renee Green.

Beato residents enjoy a wealth of upscale dining options right in their own neighbourhood. The best place to try Portugal’s national dish, bacalhau (salted cod) is at Beato’s own A Casa do Bacalhau. This Michelin-starred restaurant also features a gorgeous vaulted ceiling and an extensive wine list. 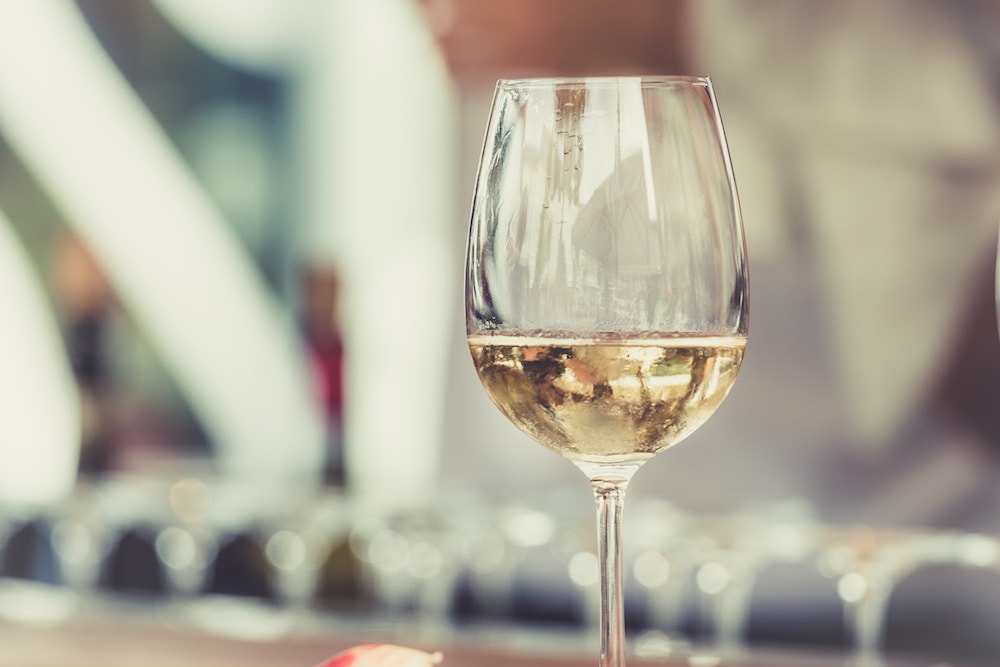 Speaking of wine, Portugal’s wine regions developed in relative isolation from the rest of Europe and therefore offer several unique and distinctive varieties. Residents of Beato enjoy easy access to numerous local wineries in the surrounding countryside. Luxury wine tours ranging from one to fourteen days treat wine enthusiasts to the best of the region with all-inclusive and customised tours.

Lisbon’s Carnaval celebrations are second only to Brazil’s, and these few days every February or March are a sensory extravaganza of colorful costumes, elaborate parade floats, and theatrical performances.

Every June 12-13, the Feast of St. Anthony takes place right next door to Beato in the Alfama district. Residents fill the streets to exchange gifts of basil plants and love poems and indulge in pizza, sausage, pastries, grilled fish, cannoli, calamari, and gelato proffered from hundreds of food carts.

A place to call home