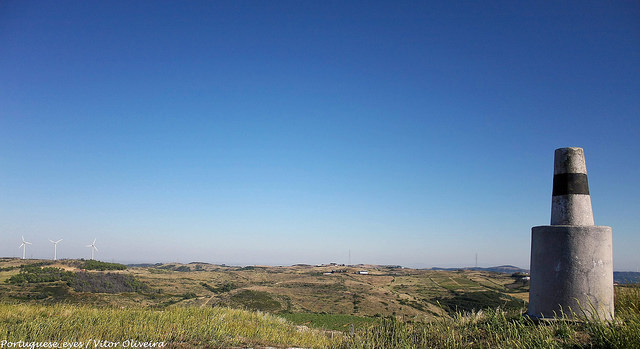 Sobral de Monte Agraço property can be found about hour an hour north of Lisbon. It has a total area of approximately 52 square kilometres and a population close to 10,000, making it one of the smaller municipalities in Lisbon’s surrounding areas. Its neighbouring municipalities include Mafra, Torres Vedras and Alenquer and it is divided into three parishes, these being São Quintino, Sapataria and Sobral de Monte Agraço.

Sobral de Monte de Agraço has a beautiful and bright main square in the centre of the municipality. The area has particular historical significance: being situated along the Lines of Torres Vedras during the nineteenth-century Peninsular War, the Battle of Sobral saw Napoleon Bonaparte’s army be defeated as they tried to penetrate Lisbon’s defences. One fascinating relic of this period is the Fort of Alqueidão, which offers an incredible panoramic view that extends as far as the Atlantic Ocean. Take a trip here on a sunny day and get to know the area’s interesting international history.

Other countryside viewpoints that are worth a visit are Alto da Forca and Casais de Santo Quintino. Simply calm places to wonder at the beautiful surroundings, these are some of the simple pleasures that come with living in calmer country surroundings. 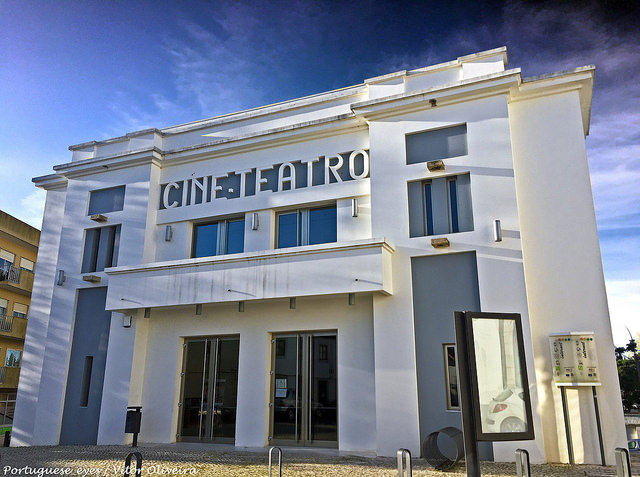 If you needed any more proof that there was a great place to settle down, in 2018 the region of Western Portugal, which includes Sobral de Monte Agraço, was voted one of the most sustainable destinations in the world by QualityCoast. It secured first place in the category of Best of Cities, Communities and Culture, which is a testament to its the quality of its environment.