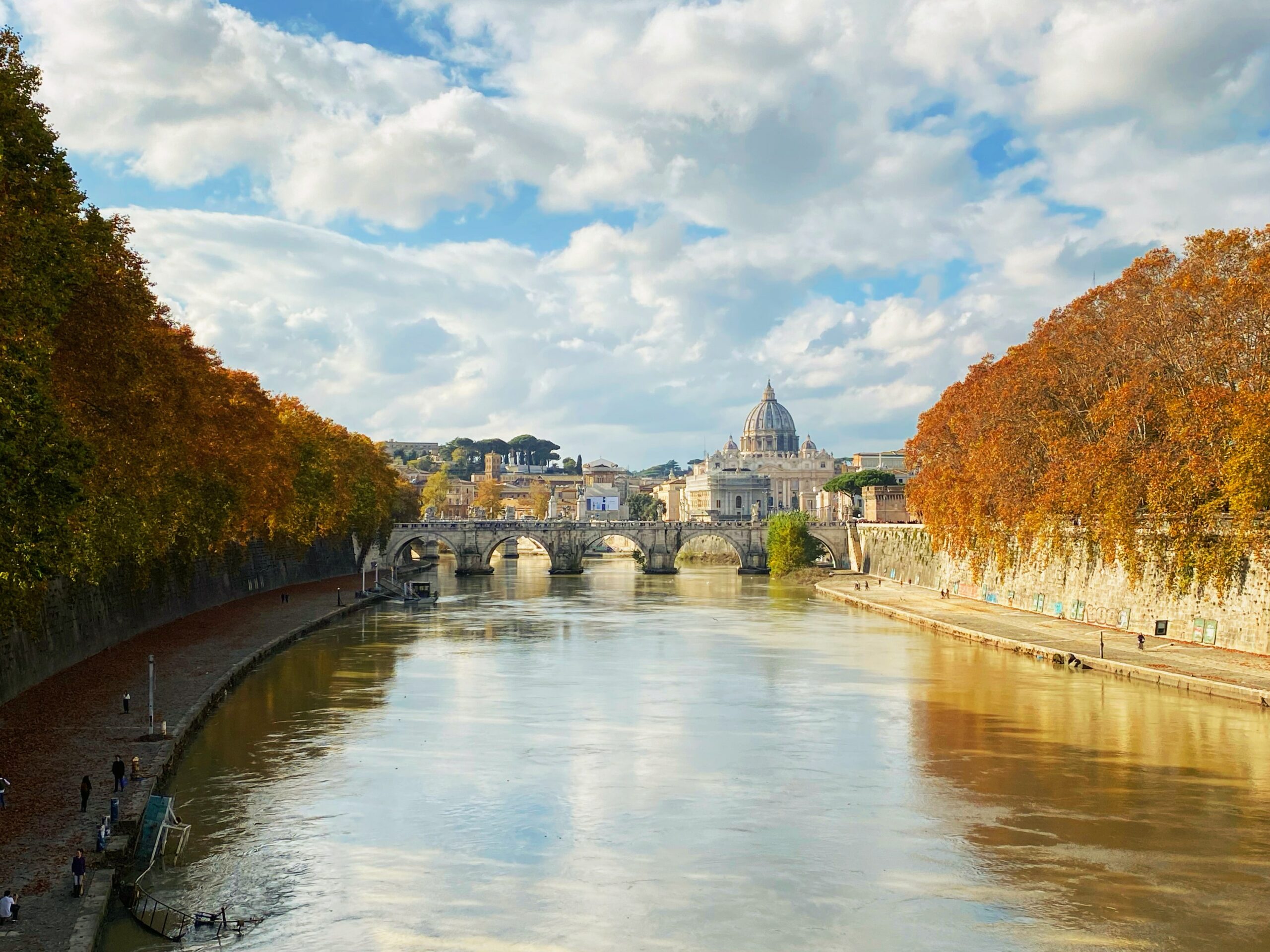 Art, culture and gastronomy on the birthplace of western civilization

Other than being the capital of Italy, Rome is a charming city and full of attractions. This metropolis of roman origins conserves within itself many places where a person can admire ancient remains of thousands of years ago. Called the “eternal city”, Rome was founded by the banks of Tevere, a river that allowed trade in the past and that, today, is a striking place to stroll, tasting typical dishes.

Where is Rome situated?

Rome is situated in the Lazio region, in the central-western part of the Italian peninsula. The area evolved by the river Tevere banks and its province is bathed to the west by the Tyrrhenian Sea, with around 130km of coastal waters. Around 2.9 millions of people inhabit the area, with 1,285 square kilometers.

A guide to the main attractions in Rome

Rome is not only the capital of Italy, but also a city that has contributed more than any other to western history. It’s not a coincidence that there is an old saying that says that “all roads lead to Rome”. Even in ancient Rome, its road system was highly efficient and many paths to other Italian regions started in the city.

The river Tevere, that bathes the city, is the second largest in Italy, after Po. This has contributed – along with Rome’s geography – to the expansion of the city since ancient times.

The metropolis is permeated with history and, at the same time, keeps itself updated: in Rome you can find some of the best universities, medical and scientific institutes, other than places of traditional, vegetarian, vegan and foreign cuisines.

Its population is international and makes Rome the first Italian city in number of inhabitants (around 2.8 million people).

sign up to see all the Italian real estate market information

Tourism is present in Rome throughout the year, peaking in the summer months. The remains of ancient Rome, the many museums, the Vatican city, Italian gastronomy and the fact that the city is the birthplace of Italian cinema are the main reasons for its popularity.

The Vatican Museums are something that art and history lovers should not miss in Rome, a place to immerse themselves in different eras and masterpieces. There are also the Pantheon and the Colosseum, buildings that until today, thousands of years later, represent the magnificence of ancient Rome.
For the food lovers, there’s an abundance of Italian specialities to tease the palate. Rome is especially known for its pasta dishes, like the famous carbonara, the amatriciana and the cacio e pepe.

What to see in Rome’s surroundings

As if the wonders of Rome weren’t enough, there are many places worth the visit just a few kilometers from the city. Want an example? The beautiful Giardino di Ninfa, a green oasis just a little over an hour away from the capital, the Latin Cisterna. This botanical garden is the perfect place to spend a relaxing day contemplating the biodiversity around you.

There’s also Tivoli, a city older than Rome and just around 30 km away, and Viterbo, also called “the city of Popes”, very popular also for the cultural events that take place there every year. Back to nature, those who like hiking and hiking tours should definitely pay a visit to the Cascata dell’Inferno, a suggestive name that speaks volumes about the path to get there.

sign up to see all the Italian real estate market information