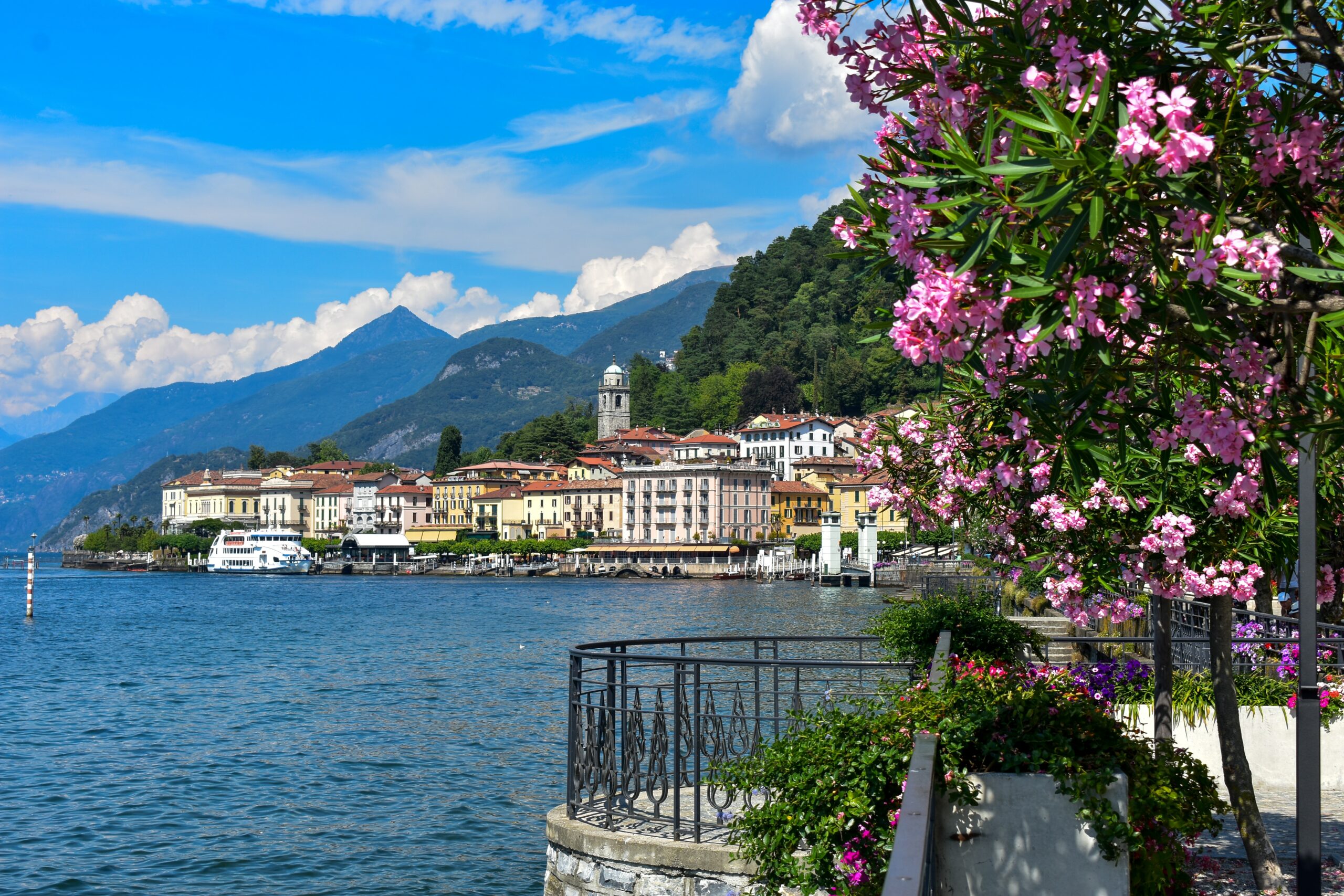 A paradise on the north of Italy

Many people know this famous area because it’s where lake Como is situated. Mentioned by Manzoni in his Promessi Sposi (The Betrothed), to this day Lake Como is a dream destination for tourists and celebrities from all over the world. This is a charming place, with marvellous old villages facing the waters and the possibility of watching everything from above thanks to a panoramic cable railway.

Como is a province in the north of Italy, in Lombardy. It’s situated in the southern part of lake Como, that has the same name, and the city center is right by its waters.

There are ancient remains still present in the city, including medieval towers and walls. The balance between ancientness and modernity is one of the characteristics of Como, most appreciated by those who live and visit the place. Also, there’s no lack of luxuriant green landscapes.

With around 84 thousand inhabitants, Como is the third biggest city in Lombardy, after Milan and Brescia.

A guide to the city

The historical center of Como is surrounded by fortified walls dating back to the XII century. As said before, something that makes the city even more appreciated by people from all over the world is the fact that you can find inside its walls ancient buildings and elegant palaces. The old gateway to the city is called Porta Torre and catches people’s attention for its many arches. It symbolizes the city’s independence from Milan. There are also the Torre Vitali to the east and the Torre Gattoni to the west.

Como’s cathedral is also an unique monument for its history and beauty: the religious building is dedicated to Santa Maria Assunta and it’s the third largest church in Lombardy.

One should not miss the cable railway to see how gorgeous the city is from above. Brunate, the small town in which the railway tour ends, is also known as “a balcony in the Alps”. The view from up there is breathtaking, especially when the skies are clear. The best way to enjoy the stroll is to take some time to have a coffee or to eat a proper Italian ice-cream at 800 meters above sea level.

For the daring, there’s more to see: if you climb uphill through a cobble-stoned road and 143 steps, it’s possible to reach the Lighthouse of Volta.

Going back down, a boat ride on lake Como is a must. It goes without saying that the lakefront is also wonderful for pleasant walks and for jogging, but a boat ride will allow you to discover different views usually hidden and to reach many small and picturesque villages.

What to see around the city

Talking about small villages, Como is surrounded by splendid villages by lake Como. Borgo di Cavagnola, for an example, is a quiet and peaceful corner of paradise. There’s also Borgo di Soldino, famous for being a few steps away from George Clooney’s villa, and Borgo di Sormazzana, characterized by narrow streets and perched houses, like a gracious Nativity scene.

Borgo di Brienno hosts one of the most beautiful views, and Borgo di Pognana is perfect for those who would rather run away from the tourist frenzy. These are not the only villages around Como, so there’s no other way than boarding a boat and sailing to explore them all.